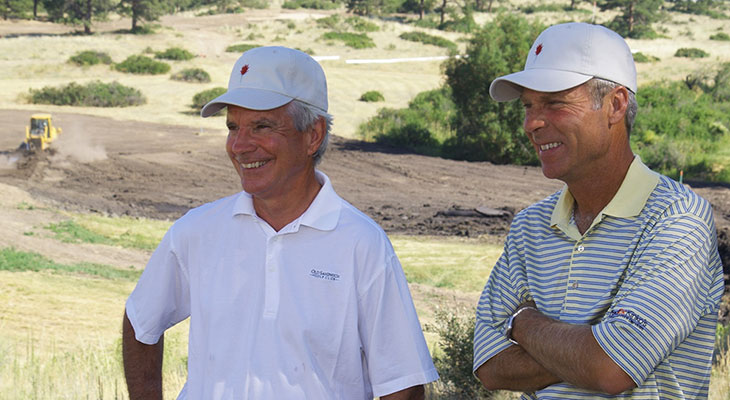 Before graduating from Wake Forest University in 1968, Bill Coore grew up in North Carolina, playing most of his early life rounds at the Donald Ross courses of Pinehurst and the Old Town Club in Winston Salem. He began his professional design career under Pete Dye and Associates, and under Dye’s tutelage, was introduced to the elements of creative style before forming his own design company in 1982. In 1986, Coore partnered with Ben Crenshaw to form Coore & Crenshaw Inc., who designed – among other courses in the Valley of the Sun – We-Ko-Pa’s No. 1 ranked Saguaro course.

“I’m sure it was an easy choice for the committee after looking at his body of work,” said Matt Black, Saguaro’s superintendent. “The minimalist design elements he and Mr. Crenshaw applied to Saguaro are stunning and extremely well executed. It’s great he’s being recognized for his achievements.”