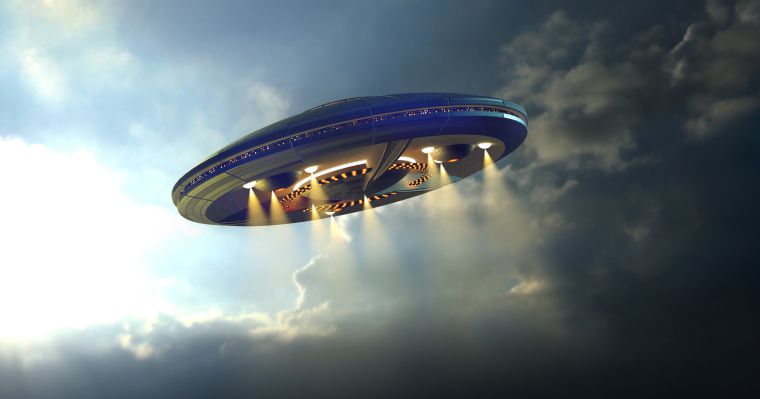 The Truth Is Out There

Ever since man first gazed up at the stars, the wonder and excitement of supernatural phenomena has filled our imagination and forced us to ask the question “what’s out there?” From the traditional “Grey Alien,” to the Phoenix lights, UFO encounters have piqued the interest of expansive thinkers and conspiracy theorists worldwide. But what, you ask, does that have to do with golf? Well, it just so happens your favorite golf club – or rather the resort and conference center just to the east – plays host to the International UFO Congress – the Guinness World Record holding largest UFO convention in the world. And while the majority of We-Ko-Pa’s players are more concerned with ball flight than flying saucers, you have to admire the steadfast resolve of the world’s foremost authorities on alien visitors.

Why the International UFO Congress Lands at We-Ko-Pa

Last year’s 26th edition of the UFO convention drew thousands of people to We-Ko-Pa Resort and Conference Center to recount their own stories and paranormal experiences. This year, the 27th edition promises a who’s who lineup of speakers including former intelligence offers, military whistleblowers, authors, lecturers and filmmakers all looking to spread the word of alien visitors.

We-Ko-Pa’s unique geographic location just outside Scottsdale makes it a no-brainer for the UFO conference, and many of you love to play golf at We-Ko-Pa for the same reasons. The lack of noise pollution, clear skies and tranquil beauty makes We-Ko-Pa Golf Club one of the top tracks in all of the Southwest.

So the next time your playing partner miraculously finds his errant tee shot in a fortuitous lie just past the second cut and into the desert, it could be the work of a superior intelligence from outer space. Either that, or he’s really good with the foot wedge.